The West Coast is in a class of its own

The west coast of Jutland is diverse. It can be raw and wild. Gentle and warm. Deserted or lively. Their fascination with the unique west coast is what attracts millions of visitors from home and abroad to this place every year. The West Coast is the common denominator that binds a whole string of unforgettable experiences together. 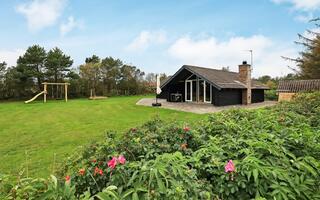 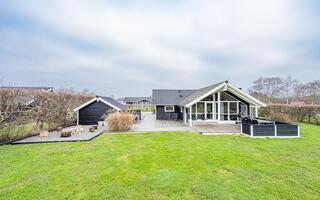 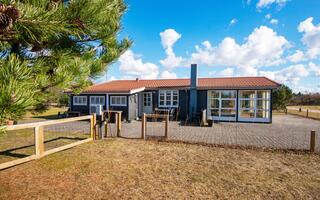 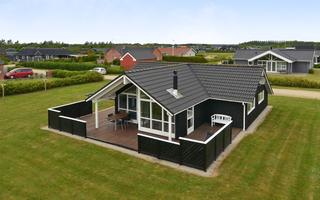 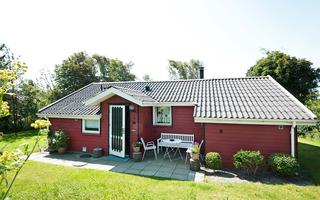 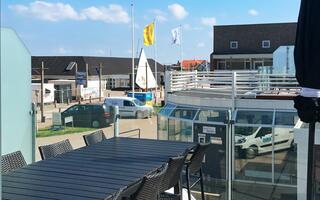 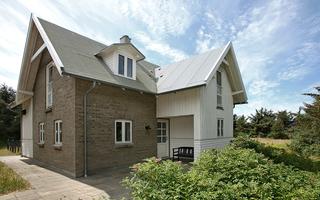 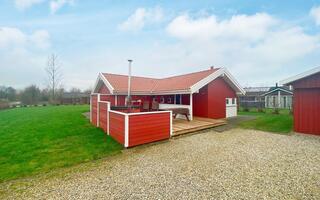 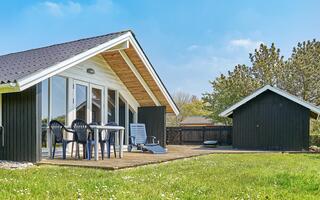 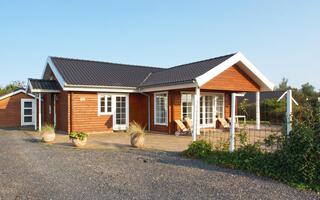 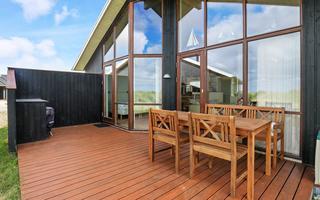 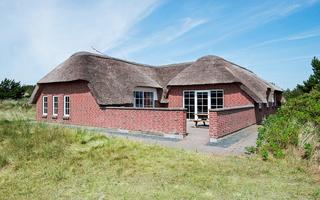 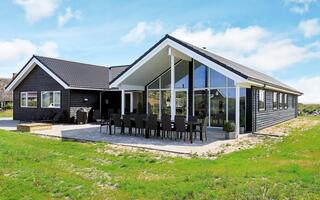 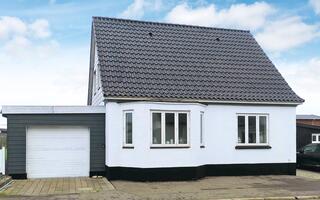 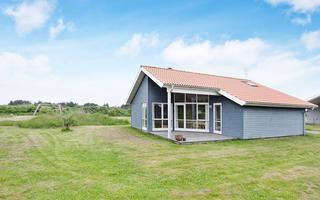 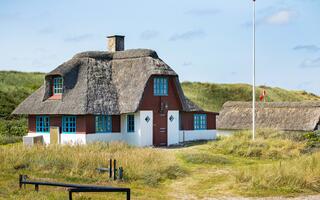 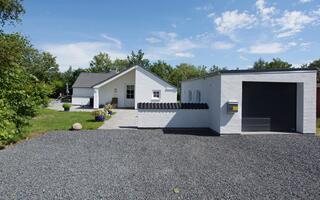 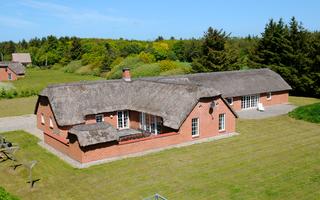 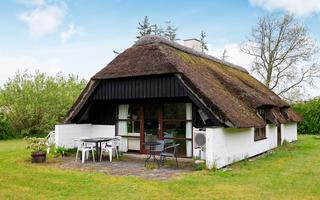 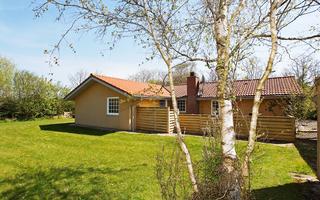 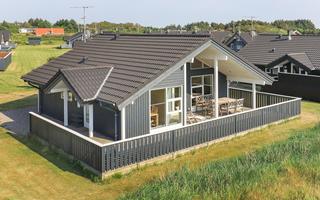 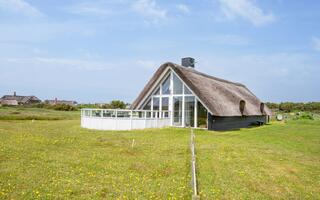 The west coast of Jutland is characterized by the North Sea

- or Vesterhavet, as the Danes call it. The skies are wide and open in this part of Denmark, there's plenty of salt water spray, beaches that go on and on, and impressive scenery. The Limfjord countryside to the north is gentler, hilly and lush with small sounds, inlets and broads.

Sheltered behind the dunes of the west coast, there are huge plantations, and on the central Jutland moors, wide open meadows of heather. Skallingen, north of Esbjerg, is where the Wadden Sea begins with its characteristic tides and flat marshlands.

Along most of the west coast, there are long, wide beaches with fine white sand and large expanses of dunes. The sea here can be violent. In the Limfjord, the water is calmer and this is where you'll find many child-friendly beaches.

The destinations around Ringkøbing Fjord

- to name just a few. Bork Havn , Hvide Sande and Søndervig - the unique area where the fjord meets the sea. Holmsland Klit is the long, narrow sand spit that shields Ringkøbing Fjord from the North Sea. Holmsland Klit is about 40 km long and 1-2 km wide. High dunes, beds of heather and lush meadows characterise this unique area between the North Sea and Ringkøbing Fjord. A little further to the north are large, unspoiled areas in tranquil surroundings near the dunes and forests, the type of scenery that Vedersø and Husby are known for. From the 40 meter high cliff at Bovbjerg, there is a fantastic view of the sea and the countryside.

Blåvandshuk is westernmost point. From here, you can see Horns Rev Offshore Wind Farm - one of the world's largest wind turbine parks. Blåvand Lighthouse is one of several dotted along the the west coast. In the area around the lighthouse, there are 50 bunkers, which are the remains of a fortification from World War II. What's more, not only here, but also all along the west coast, you can see the remains of bunkers.

The large expanses of dune along the west coast are the largest in Denmark and the sea views here are endless. The inland plantations offer many opportunities to enjoy nature to the full; in Klosterhede Plantation south of Lemvig, you may spot a beaver, and in the plantations at Blåbjerg and Oksbøl, you'll find Denmark's largest population of wild game.

The narrow, spit at Holmsland Klit not only has long beaches, it is also a beautiful, protected nature reserve. Near Skjern Å (or Creek) and in the unique surroundings nearby, you may be lucky enough to run into an otter or even catch a salmon in the creek.

How many DanCenter holiday homes can I choose from in the West Jutland area?

There are 800+ DanCenter holiday homes in the West Jutland area.

What are the most important places to visit in the West Jutland area?

Bovbjerg Fyr, Sandskulpturfestival i Søndervig, Lyngvig Fyr, and Frilandsmuseet Hjerl Hede are some of the top places to visit in the West Jutland area.

Any activities that I must include during my stay in the West Jutland area?

Some of the must-try activities in the West Jutland area include:

Travelers from the UK can take a combination of flights, trains, ferries, and cars to the West Jutland area.

What are the recommended dishes in the West Jutland area?

Some of the recommended dishes in the West Jutland area are Beer Ribs, herb schnapps, seafood, and berries.

When is the ideal time to visit West Jutland?

The months of May to August are the best to visit West Jutland.