Stryn in Norway — Rent a holiday home with DanCenter

Stryn in Norway — Rent a holiday home with DanCenter

Book a holiday home for your next holiday with DanCenter holiday rentals.

Use our easy search system below to find a holiday home in just the area, you are looking for. You can filter your search and choose e.g. ocean views, pool, dish washer and internet. 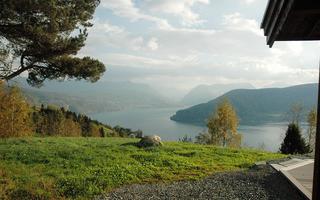 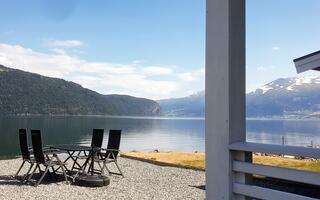 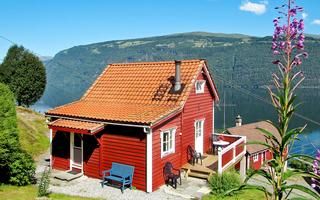 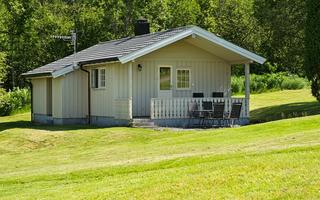 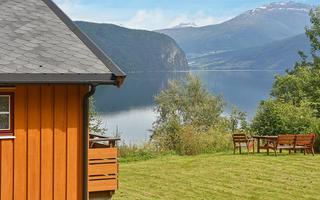 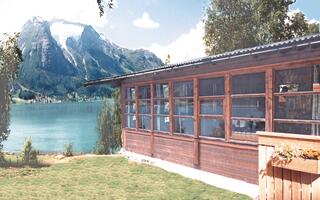 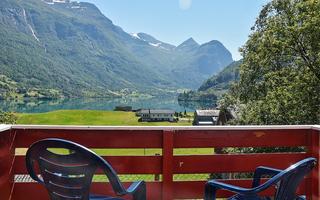 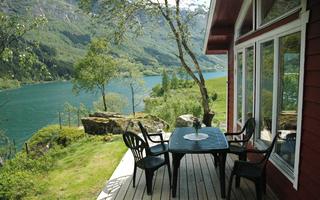 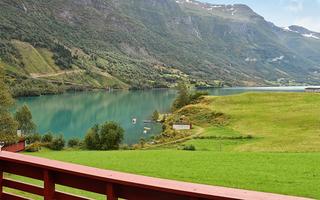 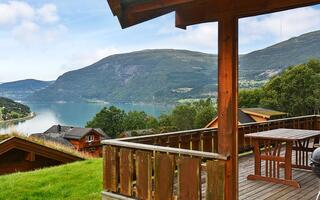 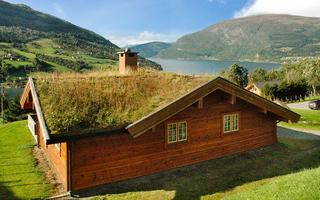 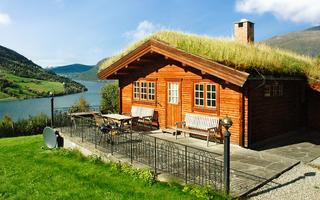 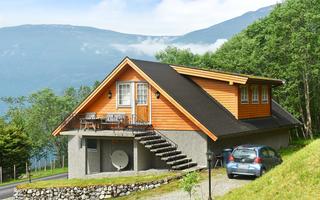 See all houses in the area.

Majestic mountains, deep green waters, thundering waterfalls, mighty glaciers between green valleys, and the glittering blue fjord which cuts its way into the spectacular nature of Western Norway. Gamle Strynefjellsvegen is one of Norway's official Scenic Routes, built in 1894, and winding its way over the mountain between Sjåk and Stryn. Experience Norwegian nature at its most beautiful: waterfalls, snow-clad mountain peaks, old mountain farms, mirror-still mountain lakes and stunning viewpoints. Stryn Summer Ski Centre, the best summer ski centre in Northern Europe, on Gamle Strynefjellsvei (County Road no 259). Enjoy summertime snow on prepared cross-country skiing trails, and slopes for downhill skiing, telemark skiing and snowboarding. Cafeteria and ski hire. From 20 May 2017, you can use the gondola of Loen Skylift to get from fjord to mountain in 5 minutes and experience Hoven peak at 1100 metres above sea level, with its Hoven panoramic restaurant. For a spectacular holiday experience, try the Via Ferrata Loen and its suspension bridge, 750 metres above sea level. Climb a mountain and visit the new tourist cabin at the top of Skåla mountain, at an altitude of 1848 metres. Experience Briksdalen and its Kleivafossen waterfall, one of the most photographed sights in Norway, with the Briksdalsbreen and Kjenndalsbreen glaciers. Glacier hikes are possible on some of the glaciers in Nordfjord. Experience Lodalen with Loenvatnet lake, tinted green by the glacier water, surrounded by mighty mountains and Ramnefjellsfossen/Utigardsfossen, one of the most stunning waterfalls you will ever see, and the 11th highest in the world.

The Panoramaveien road winds 38 kilometres along the northern side of the Nordfjord, through the idyllic, tiny villages of Blakset, Fjelli, Randabygda/Hopland, Hennebygda and Lote. Tvinefossen, a beautiful and fascinating waterfall, which you can walk behind to admire the spectacular Nordfjord through the curtain of water. Hornindalsvatnet is the deepest lake in Europe, at 514 metres deep, 23 kilometres long and 3.3 kilometres wide, and contains trout, eel and salmon. At Nordfjordeid, the longest Viking ship in the world was built, the Myklebust ship, a reconstruction of a Viking ship discovered in one of the Viking Age burial mounds at Myklebust. Experience the ship was built between 2017 and 2018. This is a place where you can find the Eidselva salmon river, a golf course and fjord horse centre, home to the most beautiful horses in Norway, the light-haired/dun-coloured fjord horses.

Ships often have to lie up for several days, waiting for the weather to be good enough for them to cross the waters of Stadthavet. The West Cape plateau, westernmost mainland point in Norway, towers 497 metres above the foaming sea. Stadlandet is a long peninsula, with rolling hills and open, treeless heather moors and grassy fields with grazing sheep. It is in stark contrast to the dramatic cliffs and screes which plunge down into the fjord to the south. The King's daughter Sunniva, who suffered a martyr's death on the island of Selja. The ruins of a church and Benedictine monastery from 1103. In the centre of Selja, you will find a white sandy beach which looks like it belongs much further south. Ervikstranden beach is a wide, gently sloping sandy beach, with an idyllic little churchyard and the beautiful Ervikkirken. Hoddeviksanden in the village of Hoddevik is a lovely beach with constantly shifting dunes, and is a surfing paradise.

Around 10 kilometres south of Maløy island, past Torskangerpollen to the idyllic little village of Oppedal. Here you will find Kannesteinen, a mushroom-shaped rock which has been eroded over thousands of years by the sea. Kråkenes lighthouse on the northernmost and most exposed location on the island. Standing at a safe distance from the foaming waves on a stormy day, watching the wild ocean is an amazing experience. High, precipitous mountains, blue-white glaciers, narrow fjord arms, lakes teeming with fish, chalk-white sandy beaches, and countless islands to explore. Hornelen, the highest sea cliff in Europe, rises a majestic 860 metres straight up from the sea. The fishing village of Kalvåg is the biggest and best-preserved fishing village in Western Norway, with the beautiful wharfside Vamråkbuene buildings lined up down by the sea. On the island of Bremangerlandet is Grotlesanden, one of the finest swimming beaches in Norway, with a 2 kilometre long beach of fine-grained sand.

On UNESCO's list of natural and cultural treasures is the world-famous Geiranger Fjord, which people say is the most beautiful fjord in the world. Heading towards Geiranger down Ørnesvingen, with its 11 hairpin bends, the stunning view almost takes your breath away, and the natural beauty is astounding. The ferry ride from Geiranger to Hellesylt takes around 70 minutes. Marvel at the tiny abandoned mountain farms clinging above the cliffs along the fjord, and admire the stunning waterfalls.

How many DanCenter houses can I choose from in Stryn?

At DanCenter you can choose from 10+ houses for your stay in Stryn.

What are the most important places for travelers to visit in Stryn?

Some of the most important places to visit in Stryn are Olden, Mount Skala, Jostedalsbreen National Park Culture, Stryn Sommerski, and Hydlaparken.

Any activity that I must include during my stay in Stryn?

Some of the must-try activities in Stryn are

Travelers from the UK can reach Stryn via flights or they can take connecting trains and ferries.

What are the recommended dishes in Stryn?

Some of the recommended dishes in Stryn are Lefse, Kumla, Lutefisk, Whale Steak, Krumkake, and Pickled Herring. When is the ideal time to visit Stryn? The months of February and March are the best to visit Stryn.